Biochar is a climate change solution: it keeps carbon out of the atmosphere and locks it into the soil, long-term.

Over all the benefits that biochar can potentially bring to farming and forestry in New Zealand is the carbon sequestration component. The present emphasis on commercial forestry coupled with increasing climate uncertainty creates a high risk that we will see more fires and the conversion of carbon credits into smoke.

An even more important point to stress is that when a forest is harvested, nearly all the embodied carbon is released in far less than fifty years (most of it in the first three to five via pulp and single-use plywood). This means that depending on commercial forestry as a sequestration strategy as a matter of policy is misleading and diverts focus from what we need to do for long term effect.

In contrast, biochar is a durable form of carbon that changes very little in the presence of chemical and biological activity. Ages for black carbon in some grassland soils have been reliably pegged to greater than 7,000 years in the US Midwest and greater than 12,000 years in Russia. What's more, biochar applications to agricultural soils significantly mitigate the efflux of some of the most harmful greenhouse gas outputs in pastoral farming, including CO2, N2O, NH4+ and CH4.

Here at Slow Farm, we're advocating to raise biochar's profile as a climate change solution. The recent report from the Parliamentary Commissioner on the Environment proposes a landscape approach to carbon management that we applaud. But in nearly 200 pages, the term “biochar” appears only once, and is followed by a partially informed dismissal. We're advocating for a more holistic approach that better aligns the economy with the imperatives of climate ecology by recognising biochar's high value for carbon management.

We welcome collaborative approaches to political advocacy, and we encourage people to get in touch with us or with the newly formed Biochar Network New Zealand. 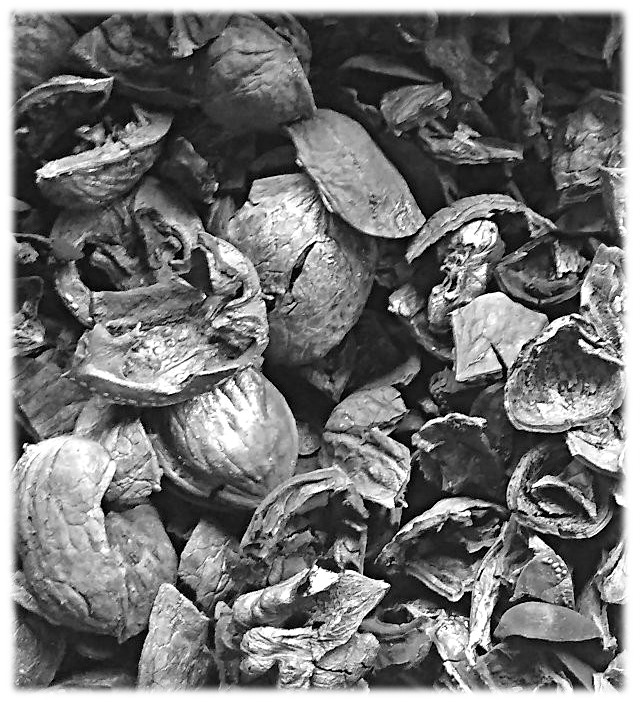 Biochar can be made from virtually any organic material: